Plastics are simply chains of like molecules linked together. They are derived from precursor materials including hydrocarbons such as coal, natural gas, and crude oil. Increasingly plastics are made from organic, sometimes even compostable, matter such as cellulose and soil. While some may remember when plastic was a synonym for “inferior,” now it is ubiquitously used, and many industries are dependent on it.

The term “plastic” is derived from the Greek word “plastikos,” meaning fit for molding. This aptly describes the material’s malleability (plasticity if you will), which allows it to be pressed, cast, or extruded into films, fibers, tubes, boxes, bottles and more. Plastics have numerous useful properties, including strength, durability, low weight, disposability, low-cost, resistance to microorganism growth, opacity, translucence, and ease of molding and manufacture. In healthcare, for example, plastic can make products safe and sterile while still being inexpensive and easily disposed.

The most common types of plastics are:

Polyethylene Terephthalate (PET): Frequently used for food and drink containers because of its ability to keep oxygen out, as well as in fibers for clothing.

High Density Polyethylene (HDPE): A strong and stable plastic used in a variety of applications including plastic bottles, cutting boards and piping.

Polyvinyl Chloride (PVC or Vinyl): Considered the most toxic plastic, PVC is used in items such as toys, cling wrap and medical tubing.

Low Density Polyethylene (LDPE): Due to its thinner and more flexible nature than other plastics, LDPE is used in grocery bags, laundry bags, and coatings for milk containers and wire and cables.

Polypropylene (PP): Stiff and resistant to heat, PP is most frequently used in hot food containers.

Polystyrene (PS or Styrofoam) Commonly used in medical device applications like test tubes or petri dishes, in day-to-day items such as the housing on smoke detectors, and frequently as containers for foods like yogurt or disposable drinking cups.

All other plastics are known as “Number 7” plastics, including plastics that are mixed or layered with other plastics.
For all its benefits, plastics have been under scrutiny because of growing concerns over waste, high carbon footprint, and unnecessary resource use. Emerging research also suggests that microplastics, plastic pieces smaller than 5 millimeters, are increasingly prevalent in the natural world, including in the ocean, drinking water, and even within seafood, meat, fruits and vegetables.

Recent lawsuits allege a variety of harm from plastics. An environmental public interest group sued the U.S. Environmental Protection Agency in August 2021 for failing to regulate PVC as hazardous waste. PVC is one of the most widely used and discarded forms of plastic, yet numerous studies have found it’s highly toxic to human health and the environment and sheds carcinogens throughout its life cycle.

Other lawsuits allege that plastics manufacturers cause public harm through failure to disclose the environmental and health risks of plastics. These types of cases typically allege nuisance and other tort causes of action, including negligence and strict products liability.

Expertise for Every Need

Plastics experts have many different areas of expertise. While most experts have degrees in a materials-related field such as Polymer Science, Materials Science, Chemistry, or Chemical Engineering, typically they specialize in a more limited area of expertise. For example, a case involving molded plastics might require a thermoplastic expert witness who understands molding and physical property measurements, while a case involving thermoset polymers, which are typically used in adhesives and coatings, will require a thermoset polymer expert witness.

In the plastics arena, experts deal with issues such as:

A sampling of our plastics and related case studies showcases the breadth and depth of our experts’ proficiency. 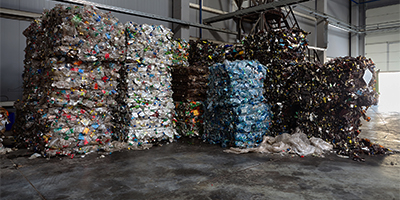 Municipal Solid Waste Expert for Patent Case The need Attorneys representing a renewable fuel technology company in its patent infringement case against a [...] 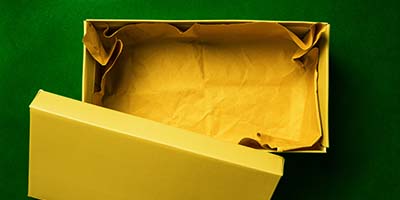 Packaging Expert for Slack-fill Case The need Attorneys representing the plaintiffs in their case against a movie theater operator needed an expert in packaging to [...] 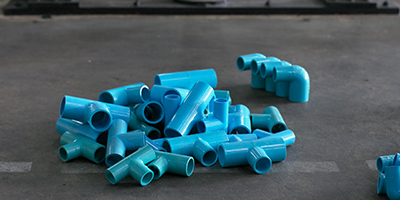 Plastics Design Expert for Consumer Class Action The need Attorneys representing the plaintiffs in their class action against a manufacturer of plumbing supplies [...] 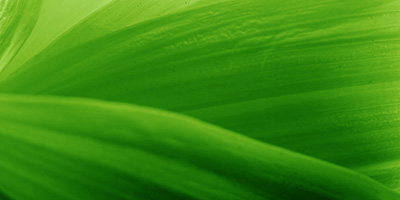 Ask the expert: Paper, plastic, or reusable? The answer isn't simple. Technical and consumer recycling solutions are needed—but both are widely misunderstood. Since [...] 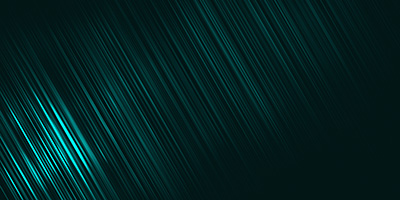 Ask the expert: What's next in packaging science? Most people give little thought to the packaging surrounding a new product, but Bob Kimmel is [...]

How We Find Your Experts

For Rubin Anders Scientific, precision matters. It’s our mantra. We don’t waste your time sending experts who “kind of” fit the bill. Our experts are deployed into your project with pinpoint accuracy. We take pride in giving you exactly what you need. It’s what your project deserves.

We succeed at locating knowledgeable experts with deep experience in the plastics arena. We have years of experience in placing experts, and our researchers are themselves highly credentialed (often Ph.D. scientists) who can assess your needs and match them to our exacting methodologies to bring you a successful match.

The primary criteria we use to select these individuals include, but are not limited to:

Our team of Ph.D. researchers has a proven track record of identifying experts who can fill the niche you need. Whether you’re seeking a plastics forensics expert to conduct a failure analysis of your product, or a plastic resin expert to testify about plastic mesh implants in class action litigation, our team has the technical understanding and extensive network to locate the ideal expert to suit your requirements.

We have enjoyed a long-standing working relationship with plastics expert Dr. Robert Kimmel. Dr. Kimmel holds multiple materials engineering degrees from M.I.T., has over 30 years of industry experience and over 20 years of academic experience. Before you leave this page, we think you’d learn some interesting facts from our conversations with him about the industry. 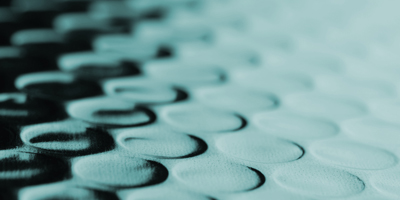 Dr. Kimmel holds multiple materials engineering degrees from M.I.T., has over 30 years of industry experience and over ten years of academic experience.

As a thought leader in all aspects of packaging and package design, we asked Bob Kimmel to provide insight into the future of packaging. Here are some of his observations.

Bob Kimmel is an unequivocal environmental protection advocate and readily acknowledges the need to lessen the environmental impact of plastics, but he brings some interesting nuances to the paper versus plastics discussion.