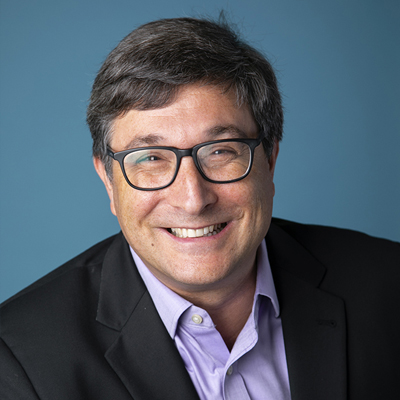 Ron has been on the faculty in applied mathematics at MIT and a research scientist at the Weizmann Institute for Science. He also teaches in the graduate program in physics at Boston College. He has created award-winning machine-learning software and has lectured widely on educational development, including invited lectures at Harvard Business School, Harvard Kennedy School, and MIT. His work in science and education has appeared in leading publications including The New York Times, The Boston Globe, Die Zeit, and El Pais. He received a BA from Princeton and a PhD in physics from Harvard.