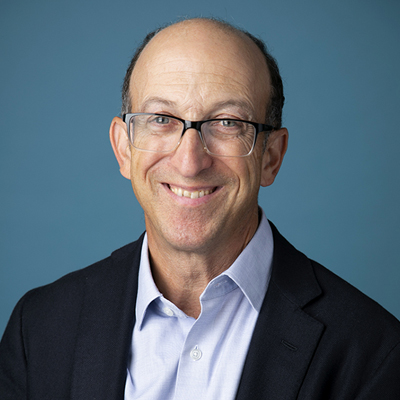 Richard is the Managing Director and Founder of Rubin Anders Scientific, Inc., as well as an investor and entrepreneur. Richard founded and runs MA Medical Angels (MA2), one of the country’s leading angel fund groups focused exclusively on life sciences, and founded the angel group Launchpad. He has invested in dozens of early-stage startups. Earlier in his career, Richard founded the legal software company Jurisoft, which he sold to LexisNexis, and has published tech newspapers. Richard is a trustee of the Boston Museum of Science, a trustee of the Forsyth Institute, and an overseer at the Brigham & Women’s Hospital. Richard teaches medical device entrepreneurship at the Harvard/MIT HST program. He received his BA from Harvard and holds a JD from Harvard Law School.